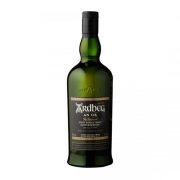 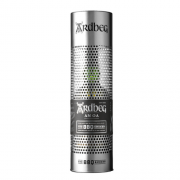 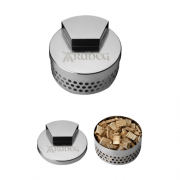 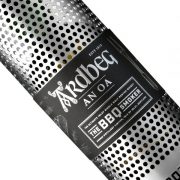 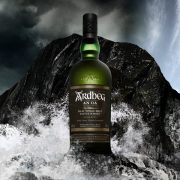 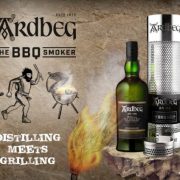 The Ardbeg An Oa is a limited release only available in limited quantities, so get your hands on them today!

A welcome new addition to the Ultimate range. Ardbeg An Oa is singularly rounded, due in no small part to time spent in our newly established bespoke oak Gathering Vat where whiskies from several cask types – including; sweet Pedro Ximenez; spicy virgin charred oak; and intense ex-bourbon casks, amongst others – familiarise themselves with each other. The result is a dram with smoky power, mellowed by a delectable, smooth sweetness. Hallmark Ardbeg peat, dark chocolate and aniseed are wrapped in smooth, silky butterscotch, black pepper and clove, before rising to an intense crescendo of flavour.

Named after the Mull of Oa in the south west of Islay, which offers the Kildaton coast (where Ardbeg distillery is situated) some protection from the worst the Atlantic has to offer! As such, An Oa is intended to show a more approachable side to Ardbeg single malt that’s as rounded as the Oa peninsular, without losing the characteristic distillery style. In the summer of 2017 this became the first addition to Ardbeg’s core range in over a decade.

Maturation took place in a combination of casks including Pedro Ximénez, charred virgin oak and ex-bourbon, which were all brought together to marry in Dr. Bill Lumsden’s new ‘Gathering Vat’!

Palate: Still plenty of peaty oomph, although perhaps lighter in body. Notes of cigars and golden syrup flapjacks with sweet black tea on the tail and hints of chocolate limes.