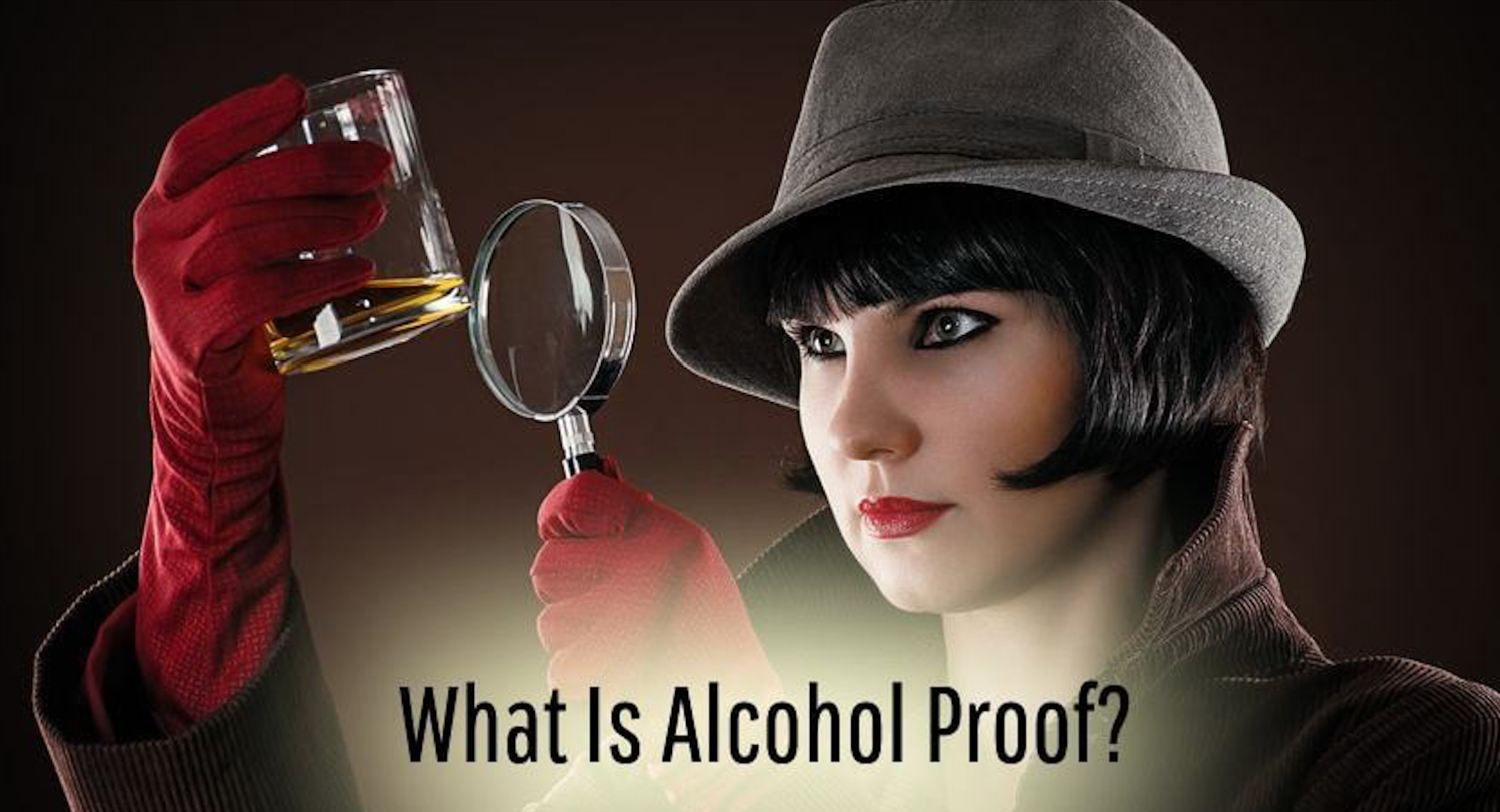 If You Love Strong Whiskies, Get Your Hands On This (While Stocks Last)

Hello dear reader, bless your heart for clicking on this post. I’d also like to extend a thank you to your curious mind which I’m guessing is wondering the same thing as the title of this post.

ABV and Proof. There’s a high chance you’ve stumbled upon these terms when shopping for liquor, wine or even beer. I have a feeling that many of you have an inkling of what they mean (especially ABV) but for those that don’t, this one’s for you.

We’ll begin with the more obvious term of the two:

Pretty straightforward right? ABV or alcohol by volume is the standard measurement used globally to determine how much ethanol (the molecule responsible for causing intoxication) is present in a particular alcoholic beverage.

Every alcoholic beverage will (and should) contain a percentage which is meant to represent its ABV. In my younger days, this was what I kept my eye on when choosing cheap booze (which I don’t recommend buying) to achieve maximum ‘faded-ness‘.

In simpler terms: the higher the ABV, the better the night’ll be which was my mindset at the time. To this day, I still hold on to that way of thinking to a certain extent but thankfully for me, it’s not as much of a deciding factor as it was before.

Here’s where it starts to get a little tricky. Similar to ABV, proof is also a unit of measurement used for alcoholic beverages. Unlike ABV however, alcohol proof is slightly more confusing to calculate.

Why? Because different countries have varying methods of determining the amount of an alcoholic beverage’s proof. Before going any further though, you might be wondering why this unit of measurement is even called ‘proof’ in the first place.

Even if you aren’t, here’s the story anyways:

Historically the first of anybody to use proof as a measurement unit for alcohol were the British. The term ‘proof’ was first used in 1500s England, a time when liquor containing higher amounts of alcohol were imposed with heavier taxes.

Basically, a government representative would measure a liquor’s alcohol content by soaking a gun pellet with it and try to set fire to gunpowder. If it ignited, the alcohol content of the liquor would be deemed to be a ‘proof spirit‘.

A ‘proof spirit‘ essentially meant that there was proof the liquor contained high amounts of alcohol. Distillers of the time who had the misfortune of producing ‘proof spirits’ unfortunately had their liquor taxed at higher rates.

As time passed, they realised this method wasn’t very reliable nor accurate and revised a ‘better way‘ to calculate alcohol proof… 3 centuries later in 1816. Fortunately, the Brits adopted the standardised ABV measurement system sometime in the 1980s.

As much negativity as Americans get from pretty much the whole world, you’ve gotta hand it to them for keeping things direct, straightforward and most importantly simple (except for their reluctance to adopt the Metric system, but you do you America).

The American way of determining alcohol proof was established sometime around 1848 and is so easy to wrap your head around because all it involves is multiplying the ABV of a liquor by two and voila! You have your proof.

For greater context, a liquor containing 40% ABV is 80 proof whereas one with 45% ABV is 90 proof. Just check the ABV and double that sucker up. Simple mathematics, I love it.

We’ve finally reached the third and last known method of calculating alcohol proof. At first, I assumed that this would have been the most complicated method among the three. It’s not.

In fact, this is the simplest method which is why we shouldn’t simply assume and jump to conclusions. Sorry, France. To calculate alcohol proof the French way, simply look at the ABV and there you have it.

The French use a measurement system which involves a 1-1 ratio with ABV. So if a spirit has an ABV of 40% – it’s proof is 40. Simple, right? Whoever came up with the saying ‘the proof is in the pudding‘ clearly hasn’t been to France.

Thanks for sticking by to the end if you did. Hopefully, you’ve learned a thing or two from reading this. Now go forth and impress your friends, crush and family members with this newfound knowledge.

Before you go though, check out today’s daily picks:

*Don’t forget to check out these crazy deals from our 11.11 sale which ends tomorrow!

Or browse through our entire collection of alcohol and have your purchases delivered to you today!

*Same-day deliver is only applicable to orders placed before 4pm.

The Reason Whisky Costs More The Older It Gets

Throwing a Last Minute Party? Let Us Hook You Up With Your Own Mini-Bar & Bartender

Want To Make Your Holiday Season Sweeter? Auchentoshan Whisky-Infused Chocolates Are The Way To Go